skip to main | skip to sidebar

HI today we post how to unlock huawei E5186 4G LTE ( E5186s-61, E5186s-22 ,Vodafone B3500 )Wifi Router easily with few steps ,After Unlocked u can use any sim service worldwide permanently , Recently (2015 - 2016 ) many operators now launched E5186 4G LTE Wingle , but we cant use other sim service because its locked with your network operator, But here we provide how to unlock and use other all operators Easily , With Genuine unlock Code safely 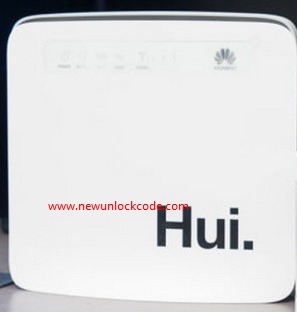 
The 3HuiGate is one of the few LTE router that supports LTE at a rate of up to 300 MBit/s in the downlink. The technology behind it is called LTE Advanced Cat6. Using Carrier Aggregation are bundled here two frequency ranges and increased the speed. In order for the high data rates, Huawei E5186 have been installed four RJ45 Gigabit LAN sockets. In addition, the data transmission via WLAN 802.11ac with up to 866 MBit/s is possible. The 3HuiGate supports Dual Band WLAN at 2.4 GHz and 5 GHz.

By 3HuiGate and 3HuiTube, the Austrian provider “3” has brought two new LTE routers to market within a short time. Here, the 3HuiTube is in good design but do not have the latest and fastest technology. The 3HuiTube is considerably cheaper than the 3HuiGate, but still offers speeds of up to 150 MBit/s via LTE. For most customers, the connection speed is certainly more than adequate.
The 3HuiGate aimed at high-end users and it’s a future proof router. And it is also useful for more sophisticated home network, such as the 4 Gigabit LAN interfaces or through the 2 connectors for external antennas.

From the simple comparison, you may conclude which 4G router is best for you

Besides the function as an Internet router, you can use the 3HuiTube with the USB 2.0 interface as network storage, so a corresponding USB memory must be connected. Media such as music, videos and other files are then available in the home network.

The Huawei E5186 has two RJ11 phone ports on the back. Two analog telephones can be connected, which is done via VoIP telephone or mobile network. The router can not support VoLTE currently. Also on the back you will find two type SMA connections for an external antenna. You can refer below the external antenna for 3HuiGate:


After 3HuiTube, there is a new model 3HuiGate offered by 3 Austria. Although the name seems rather strange, behind the marketing name hides an original model name: the Huawei E5186 LTE router. The device supports LTE Cat6 for speeds of up to 300 MBit/s in the downlink and up to 50 Mbit/s in the uplink, and there are fast Dual Band WLAN, Gigabit LAN and USB port. The 3HuiTube router also provides a phone function along with two ports for connecting analog phones.


Although the Huawei E5186 LTE router is already almost 2 years old (the model was introduced in February 2014), it is still very topical. Most recently, the largest Austrian mobile provider has received A1 rout in its portfolio. The unit is also available at Germany for network Telekom and named as Speedbox LTE III.

We had introduced Huawei E5186 as a solid LTE router with many features. But the price is in high range without contract, but 3HuiTube is to have clearly more favorable in conjunction with a data plan.

(iii). Click OK then the device will reboot to display the new network.


Note :  Don't Enter Wrong Code to Your huawei E5186 4G LTE Wifi Router  , If u Enter wrong, Your device will be locked permanently

For Genuine Unlock code, U can purchase here from online purchase option here [ top Right Side ] (OR) send your details on given contact form  ( unlock your router in 10 minutes - right side top page ) 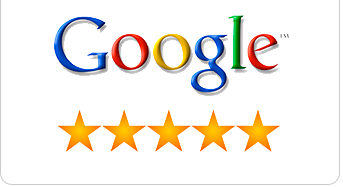